EXHIBITION
2008 Palazzo delle Esposizioni of Rome, in collaboration with the Rome Film Festival

The exhibition Chromosomes presents 70 images chosen and processed by David Cronenberg starting with original film frames from his most famous movies: The Fly, Videodrome, The Dead Zone, Dead Ringers, Naked Lunch, Crash, Spider, and Eastern Promises.
The images were taken directly from the 35mm prints at the Centro Sperimentale di Cinematografia in Rome through innovative digital techniques, after which they were processed following the precise indications of the author and finally printed on 80×100 cm canvasses.
The exhibition, curated by Domenico De Gaetano and Luca Massimo Barbero, was completed by two 10-minute videos with famous sequences from Cronenberg’s movies and a bilingual catalogue. Set up at the Palazzo delle Esposizioni in Roma from October 22 to November 16, 2008 in collaboration with the Rome Film Festival. 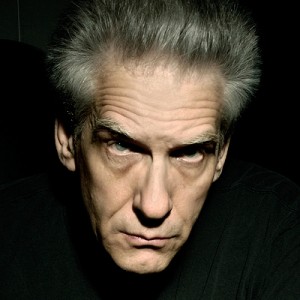 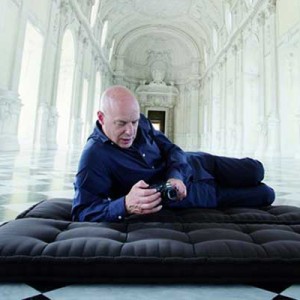 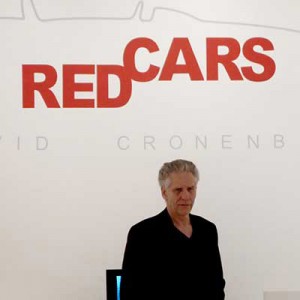 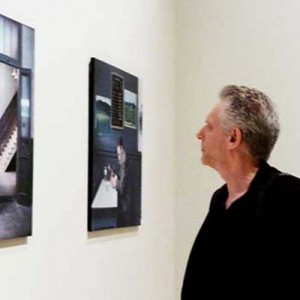 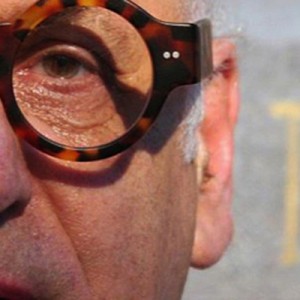 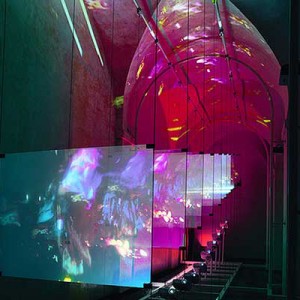 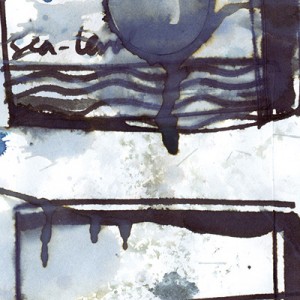 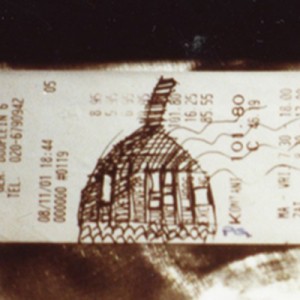